Beaujolais is a crossroads between northern and southern France, both in character and in culture. With rolling hills and rustic charm, not to mention the fun-loving, down-to-earth attitude of its vignerons, the region is an oasis of pastoral beauty, sincerity, and bon-vivants. Dominique Piron’s family has been growing grapes here since the 16th century, and Dominique took over the estate in 1971. Piron farms 45 hectares of vineyards scattered among several different crus in Beaujolais, namely Morgon, Chénas, Brouilly, Régnié and Moulin-à-Vent. He owns some parcels, rents others, and also buys 20-hectares worth of carefully selected grapes from their neighbors. Regardless of where the grapes are sourced, Piron is responsible for every aspect of quality-control from the vineyard management to the marketing of the finished wine. They takes such great care of each of their crus that even the simple Beaujolais and Beaujolais-Villages wines are carefully selected from single-vineyard parcels. Each of their terroirs is unique, yet they are all granite-based soils—the ideal grounding for the Gamay grape. Piron farms sustainably, although he has also been experimenting with organic methods to achieve a rich biodiversity in the vineyards. Yields average between 45 and 50 hl/ha.

While Dominique and his team are extremely traditional in their vinifications, using whole cluster fermentations whenever possible.  The Beaujolais and Beaujolais-Villages undergo comparatively shorter cuvaisons, with the goal of achieving a light, buoyant texture in the final wine. All of the wines see some aging in neutral foudres and old barrels, they firmly believe in leaving the character of the grape and its terroir unmasked. 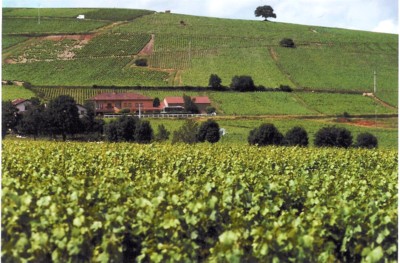 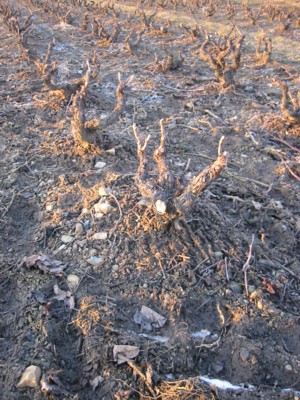